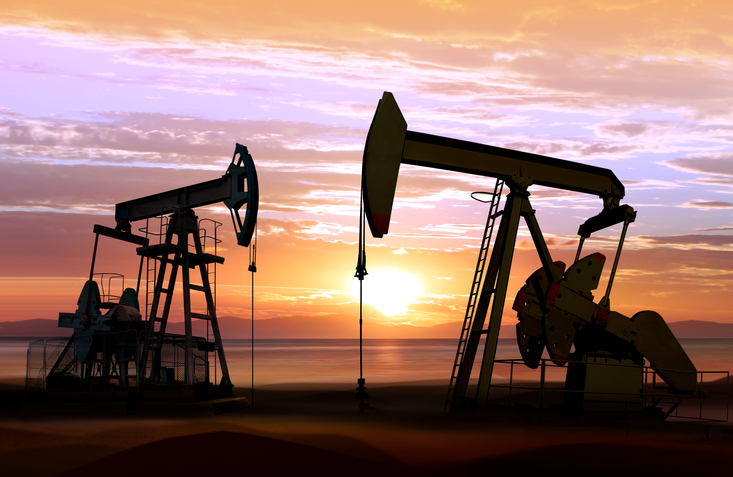 You’ll hear a lot of oil and gas industry executives and employees complain frequently about federal and state government intervention into their industry. They complain that the taxes on their industry are too high, the regulations are too numerous, and the laws are too strict. The reality of the situation is that the oil industry in the US is highly regulated, although more so in some states than others. There are far fewer regulations in states like Texas, for example, than there are in a state like California. And the truth is that the regulations and laws surrounding the oil industry are constantly changing and morphing. What’s legal under federal law one year might not be legal the next, and it’s this changing landscape that provides the most headaches for those working in the industry.

The complexity of regulations governing the oil and gas industry and the fact that they’re constantly changing is precisely why it’s so critical for every oil company out there to hire an outside firm when they’re working to finalize a new oil title. You can probably guess what an oil title is, but for the sake of being thorough it’s a document that gives an oil company permission to develop oil on a certain piece of land. Once the oil company secures the oil title to a certain piece of land, they can begin their oil exploration and drilling. Oil companies secure oil titles from private landowners, from other oil companies, from state governments, and even from the federal government, and although the specific agreements will differ, what won’t is their complexity.

It can be challenging for many oil companies to keep up with the changing regulation and legal landscape, which is why it’s so important for them to hire an outside firm. This outside firm should be an expert on all things relating to the regulations of the oil industry, and thus should be able to help the oil company ensure that their title is good to go. The firm will review the oil title, check the title’s arrangements with the current laws in the area, and then give the go ahead for the oil company to sign in.

However, on top of providing this legal advice, the firm will also work with the oil company and whoever is signing the title over to them to create an arrangement that benefits the oil company in the greatest way possible. They’ll work hard to create an oil or gas title that’s beneficial to the oil company, and they’ll negotiate on their behalf throughout the entire process to ensure that they’re getting a fair deal.